Sandvik Coromant was ready for its most important launch in years, and by asking Spoon to promote it, gave us our biggest challenge to date. The result was nothing but a success.

Sandvik Coromant’s new line of drills, the CoroDrill DS20, was its biggest launch in years. The task given us was a challenge: to reach a super wide target group – literally everyone in manufacturing making holes, all over the world – with something entirely new for the industry, to support conversion. 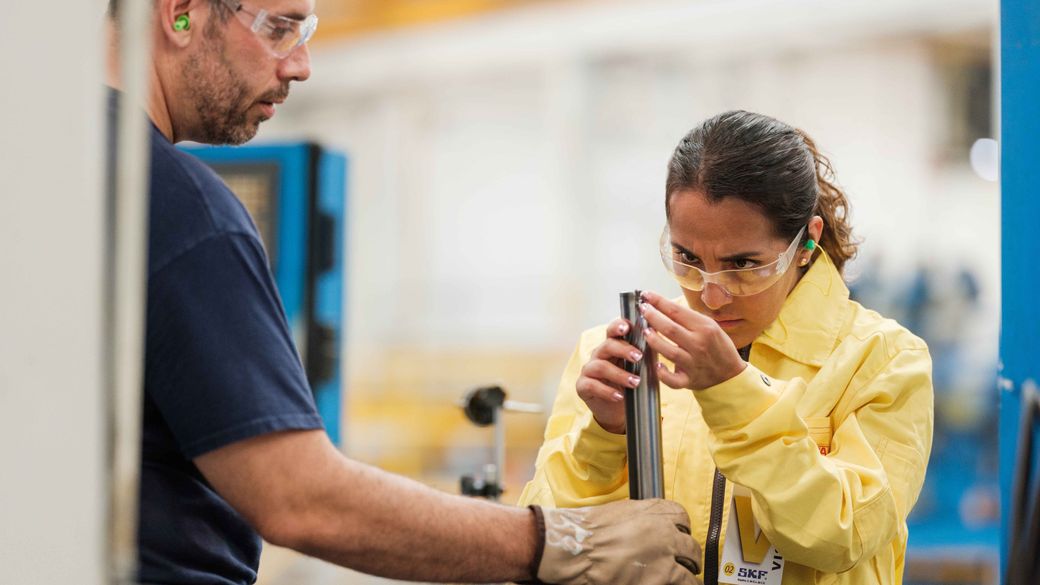 Spoon had previously successfully made a series of films profiling the engineers behind new Sandvik Coromant products and methods. The films depicted the brains, passion, drive and nerves of the team, giving a product both a story and a personality.

We choose a two-way video approach for the launch. A behind-the-scenes film describing the seven-year development of the drills, including the team’s blood, sweat and tears going into the project. We also shot a traditional case story at SKF in Mexico, who were part of the prototype phase of the drills’ development, showing their actual reactions to the drill series.

Together with written articles, photos and a massive amount of social media posts, the launch was covered from multiple angles. Targets were set using benchmarks from previous campaigns within Sandvik Group and the industry. The campaign exceeded these targets. The launch of CoroDrill DS20 was a project that engaged many, both at Sandvik Coromant and at Spoon. Thanks to our collaborative efforts and the combination of a new innovative product and a dedicated team who really wanted to create something new and different that would make an impact, the result was nothing but a success. 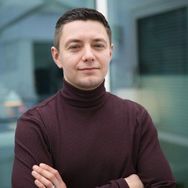 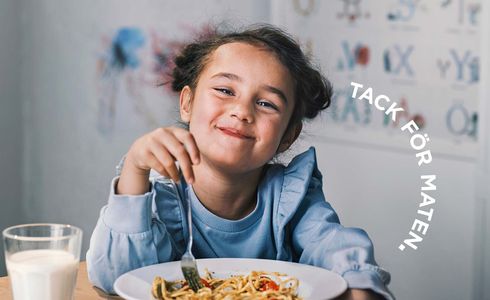 Thank you for the food