How to take your social media marketing to the next level 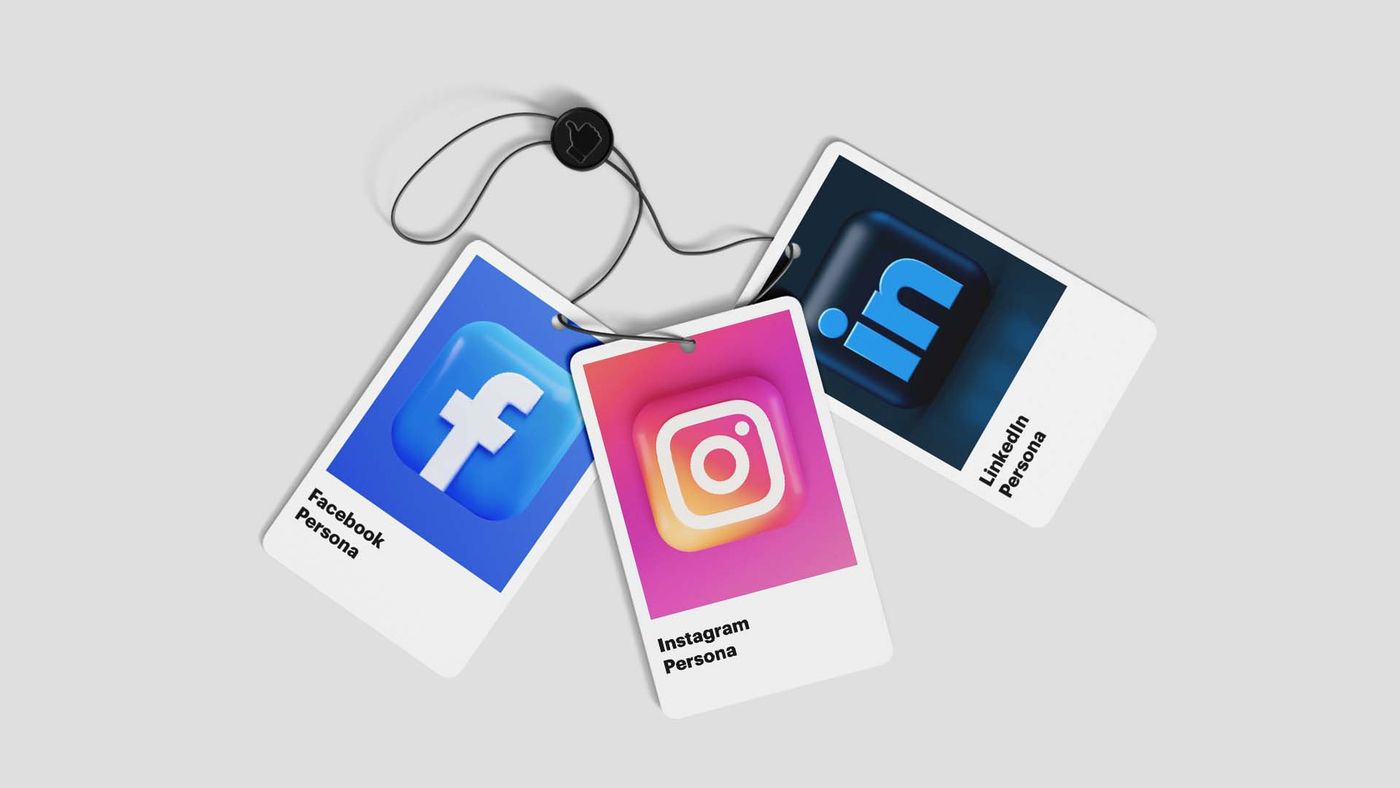 In our longest blog post yet, creative director Linus Lindskoog gives you the advice – and motivation – needed to take your social media marketing to the next level.

If you’re anything like me, the sheer sight of the text below will make you want to close this window straight away. So here’s a quick summary for those needing a shortcut:

On social media, you’re talking to a human being and they want to be spoken to as such. Not as a target audience. Worry more about real, honest conversations and inspiring your followers, rather than focusing solely on KPI’s and conversions. If you do it right, those things will take care of themselves.

(Oh! And don’t forget that sponsoring your content puts it in front of people who otherwise wouldn’t have known you existed.)

In order to really get your social media to work for you, you need to be clear about the objective. Is the main aim to get people to click the link and buy the item you’re selling? Or is it to promote engagement with the brand?

The relationship needs to be mutual. Followers should know exactly what is expected of the account (obviously you need to bring something new to the table each time, but the tone of voice should be the same) and the brand in turn, should know what to say and how to talk.

We know roughly how our friends are going to act in a specific situation and might even feel disappointed when their reaction strays from what we expected. It’s the same for brands! We like to think that we know who they’re going to side with or how they will react to a particular instance.

The best way to get to know someone new is to listen more than you speak and to test out different tonalities. Well how does that translate into social media? you might ask. Since the feedback is instant, any interaction tells us about its perception. This goes for NO interaction as well.

Your brand voice on social media isn’t necessarily identical to your overall brand voice! And it doesn’t even have to be the same on different platforms. In fact it shouldn’t be.

Hold workshops on who you would like your brand to be on different platforms. If it was a person – who would they be, how old are they, where would they go on holidays, at what restaurant would you run into them? The more you map this out, the easier it will be to filter out what’s not relevant.

What pitfalls are there, and how do we avoid them? 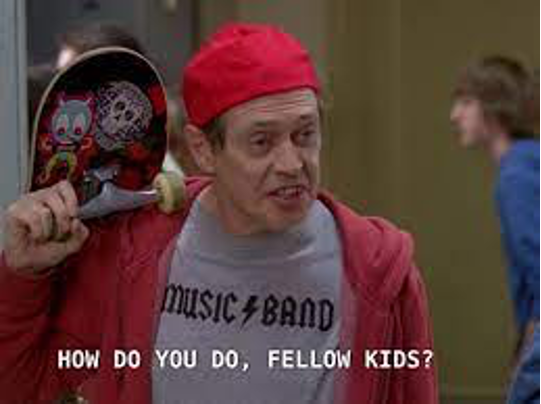 We seldom like people who try too hard to fit in. Someone who’s secure in themselves is just more appealing – someone who says “this is me and this is what I stand for”.

The same goes for brands. Even though I said it was important to “listen”, that doesn’t mean you should cater for everyone.

As you’re workshopping on your own persona, you should also come up with three different personas that your brand would like to speak to. They should be diverse enough to single out by reading one of your posts, but never be so farfetched that they’re not part of your target audience.

Now, decide which one of these personas you’re talking to and what you would like them to do once they’ve read your post.

If you’ve chosen to target your persona named Annefrid and you want them to click your CTA, your post should aim to engage that type of person in a way specific to them.

The biggest mistake when starting out on social media is to think that everyone is your audience and that you will get them to like AND follow AND share AND make a purchase from the same post!

It simply doesn’t work like that! I’m going to use the friend example again. Say you want to go to the movies to see the newest horror release – you’ll probably want to invite a friend you think will find the film interesting, right? And you’re not going to call them up saying, “Would you like to come with me to the movies, so that we can rate the film and tell all our friends about it later?”

You would be asking too much, when a simple “I’m going to see a movie tonight that I think you would like. Wanna join?” would be enough.

It’s the same with socials. Who’s this relevant for and what would we like them to do? 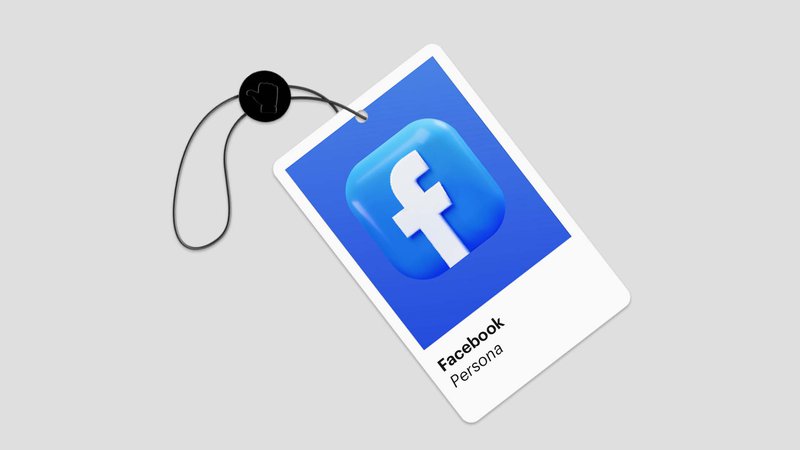 How can we apply a more strategic approach?

Now that we’ve figured out who both you and your friends are, it’s time to burst your bubble again:

If you want to make an impact, you’ll need to activate your content by sponsoring.

One of the best ways to be convincing is to apply storytelling to your activation. Let me walk you through it.

When you’re telling a story, you don’t begin with the ending – “Let me tell you a story on how the main character Harry dies, but he goes out as a hero, nobly sacrificing his life to save his daughter and the other people on Earth.”

Instead, start at the beginning by setting the plot. As you work your way down the funnel, you are able to include more information and build consideration.

“You don’t know me but this is what I could do for you!”

“Interested but not convinced? Here is some additional evidence to support why you should trust me.”

“You seem to like what I’ve told you so far. It’s time to make a decision.” 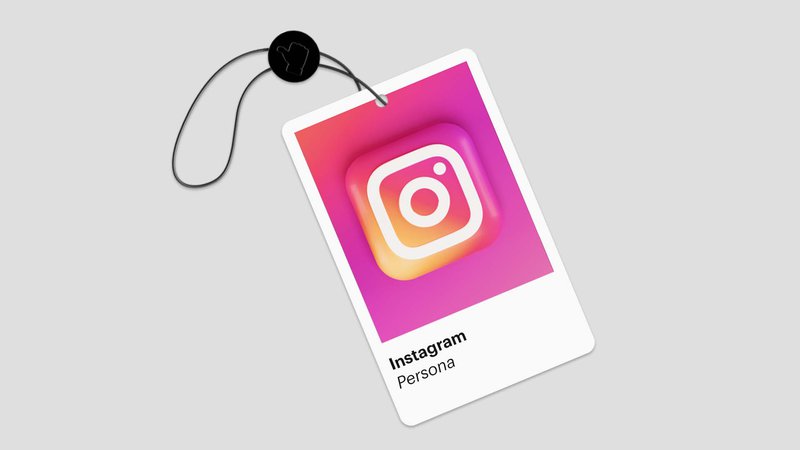 What KPI’s should you pay extra attention to?

Well, that depends really. What is your desired outcome? This should be established in your social media plan early on. Remember, followers aren’t necessarily your super users and there’s no guarantee that they even see your content.

Rather, focus on the engagement that you want to receive. Do you have a linkedIn.bio connected to your account? Great! Measure the clickthrough rate to your landing page.

Would you rather focus on branding? Sure! How might you get the audience to comment on your content? Remember, social media is a two-way street and can therefore be used to hear what users think of your brand, what they’d want you to talk about more or thoughts on your latest initiatives.

In short, the most valid KPI’s are the ones that give value to your presence on social media. 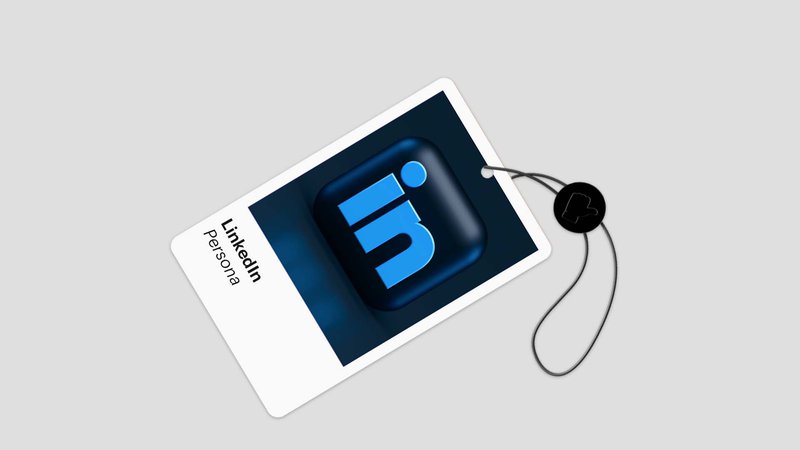 How do you create social media content that converts?

The easy way of answering this is to build curiosity and get the user to want to find out more. Often, more times than not, social media should aim to inspire and, when it has done so, lead the user on to an external in-depth information page.

Just think about the first time you met someone you thought was interesting. I have a feeling that person didn’t start talking about themselves non-stop, without asking about you or letting you ask questions back. The same goes for social media. Say just enough, to the point that you keep them wanting more, and look for signals on how you might improve your communication with them.

If you made it all the way here, I’d like to take the opportunity to gloat. By initiating this article with the biggest take-aways, I tried to make you curious enough to read it through. Essentially doing precisely what I’ve been talking about above.

In the words of Howard Luck Gossage:

"Nobody reads ads. People read what interests them, and sometimes it’s an ad."

Let us help with your social media

Don’t forget about the boomers!